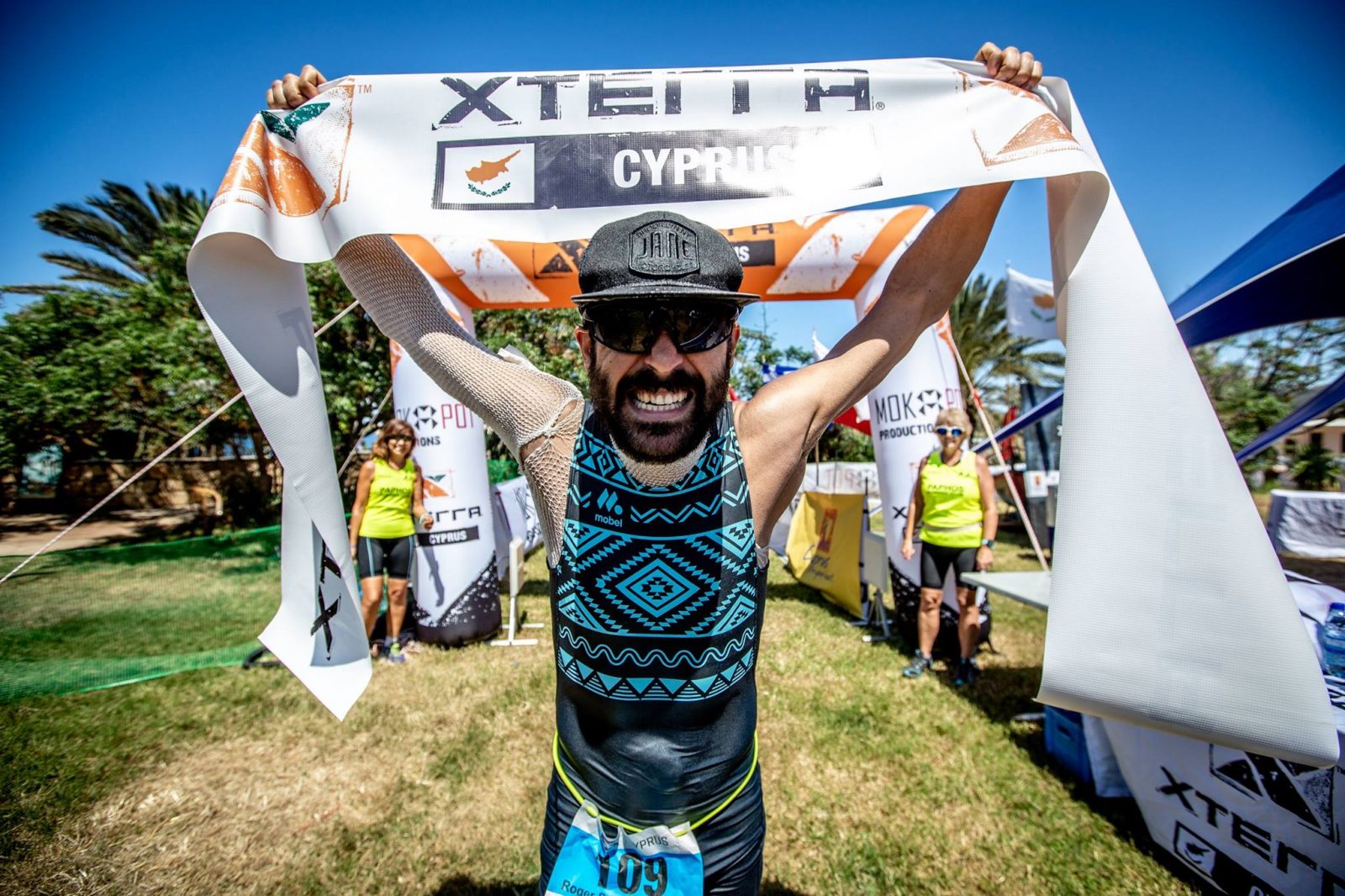 Brigitta Poor (HUN) used a stellar bike ride over the spectacular 32 km off-road bike course at Xterra Cyprus to hold off ITU star Barbara Riveros (CHL) for the win. It was her second straight Xterra title in two weeks after taking the win in Malta last weekend.

Roger Serrano (ESP) managed to overcome the effects of a tough fall in Malta last weekend (which he still managed to win) to take the men’s race. Seemingly on track to take the win, Serrano’s countryman Victor Del Corral flatted on the bike and had to settle for third.

Sorry, the comment form is closed at this time.